All the Fullness of the Deity – by Tom Durst

For in Christ all the fullness of the Deity lives in bodily form, and in Christ you have been brought to fullness. He is the head over every power and authority.—Colossians 2:9-10 NIV 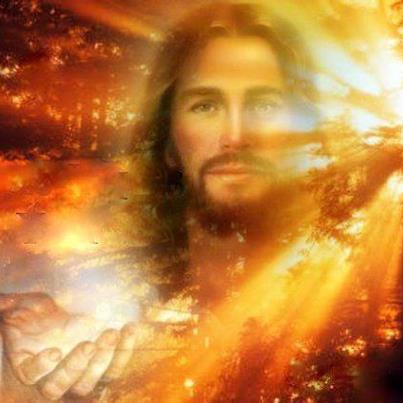 Did you ever stop to think of the meaning of these words? If all the fullness of Deity dwells in Christ then what does it mean for us to take hold of Him as our Lord and Savior? Have we not greatly impoverished ourselves by getting side-tracked from the glorious theme of the gospel and its actual power?

If Christ is the head over every power and authority then in Him are we not also victorious over these so-called powers of evil? Have we really understood the full implications of this?

Paul exalts Christ in contrast to the false religions of his time that were creeping in among early Christians. He briefly summarizes some of the errors of these religions in contrast to the all-sufficiency of Christ. Paul was saying there was nothing to compare with the power of the gospel of Christ for in Him all of Deity dwells.

Today errors flood the world much like those in Paul’s time and the good news of Jesus and His full and complete plan for wholeness is better than all of them put together. It’s all clearly spelled out in Colossians 1 and 2 so take time to read these two chapters. They are in effect a clear response to the popular “me centered” teachings of our day that take minds captive as they did in Paul’s day.

I’ve been studying these chapters just a few verses at a time and am amazed at some teachings there that are rarely even mentioned or clearly taught. Sometimes our minds are so clouded by preconceived ideas that we miss out on fresh insights that the Holy Spirit might reveal to us.

As you read these two chapters in your favourite Bible translation pray for your heart to be opened to what God may be saying to you. You will experience some renewed joy that will thrill your heart as it has mine. There are precious gems of truth in God’s Word beyond what we ever could imagine and I believe they will make the gospel shine so brightly that we’ll lose interest in so much of the trivia that floods our world.