Got a Lot of Living to Do – by Ritchie Way 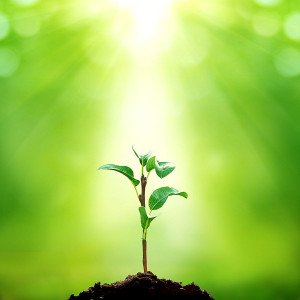 “While Jesus was speaking a synagogue ruler came to him and said, “My daughter has just died.. But come and put your hand on her and she will live.”… When Jesus entered the home of the ruler and saw the professional mourners, he announced, “The girl is not dead, but asleep.” But they laughed at him. After the crowd had been put outside, he went in, and took the girl by the hand, and she got up” (Matthew 8, 23-25).

The focus of this synagogue ruler’s life was his congregation; they took most of his time. There was, however, something that was even more precious to him, and that was his little girl.

She was the delight of his life, and he looked forward, every afternoon, to returning home to be with her and the rest of his family. He was stunned when she was laid low with a serious illness.

In spite of his earnest prayers, she progressively got sicker each day. The local physician could do nothing for her. Her father was devastated when she stopped breathing and the light went out of her eyes.

In his utter desperation the ruler knew what he should do. He would go and find the Galilean prophet, Jesus of Nazareth. He had raised the dead back to life, so perhaps he would do the same for his daughter.

Jesus did not disappoint him. He came and raised her to life and returned her to her parents’ embrace.

Jesus is our lifesaver too. He will take us by the hand and say, “Get up!” You now have new life in me, so leave behind the vestiges of your old life. You have a lot of kingdom living to do.