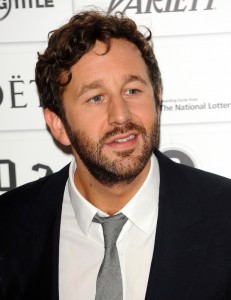 religion is hindering human progress and will one day be as unacceptable as racism.

Christians are sometimes accused of being backward and ignorant, especially by the militant “new atheists.”

Here are five facts of history:

That last statement, though verifiably true, is not likely to have much support from non-Christians, and is probably surprising to many Christians as well.

Sadly, we are becoming a generation that is uninterested in history, uninterested in facts, and uninterested in reality. As a result we are constantly floundering as we seek some kind of identity, while all along we had one  through Jesus Christ and the gospel.