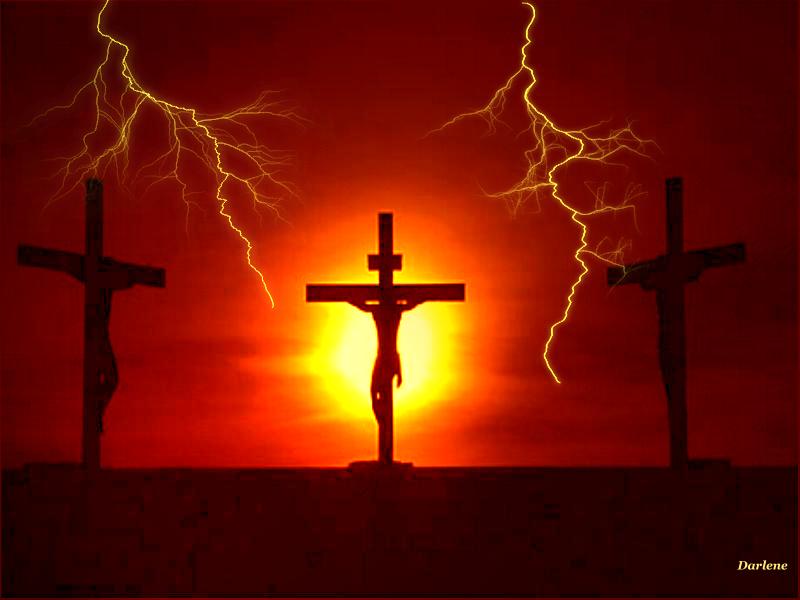 It was a typical Monday morning in the old Harris County Civil Court House. I was one of many lawyers waiting to argue either for or against a motion in some lawsuit, listening to the proceedings until my case was called. A lawyer before me had filed a motion and the judge had granted it, but the lawyer kept arguing his point. Finally the judge interrupted him, “You can stop talking,” the judge said with a smile. “I have already granted your motion.” The motion had reached its “end” in two senses. Having achieved its purpose it had no reason to continue. Similarly, Christ means the “end” of Law so far as making anyone righteous. That goal has been reached through trusting in Jesus, and the Law has no future for that purpose (Romans 10:4). This is Paul’s point as he explains an important Old Testament scripture through a Jesus lens, and sees the Law’s unyielding “Do” morph into the gospel’s happy “Done.”

Centuries later, Paul reads (or remembers) these words from Deuteronomy–wearing Jesus glasses of course–and as he does, an amazing thing happens! Phrase by phrase, the words that Moses spoke turn into other words. And this time this is what they say. “Do not say in your heart, “Who will ascend into heaven?” (that is, to bring Christ down) or “Who will descend into the abyss?” (that is, to bring Christ up from the dead). But what does it say? The word is near you, on your lips and in your heart (that is, the word of faith which we preach); because, if you confess with your lips that Jesus is Lord and believe in your heart that God raised him from the dead, you will be saved. For man believes with his heart and so is justified, and he confesses with his lips and so is saved” (Romans 10:6-10). In other words, Paul says, God does not ask you to bring a Savior down from heaven, or to raise him from the dead. God has done all that, and because he has, the word to you is this. If you acknowledge what God has done for you and put your trust in that, you will be saved and declared right in God’s sight. For you do not need to DO what God has already DONE!

Used by permission from Gracemail