Weekly Blog: You Plus God Are Always a Majority 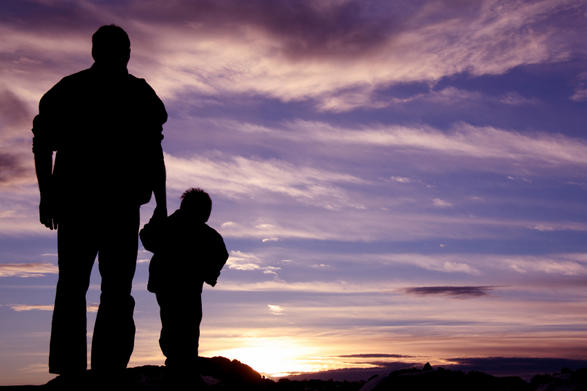 I don’t know about you, but I’ve never fell quite like the majority.

As a child I was very ill for several years, so I was always skinny and small.

When my parents came to Australia in 1970 when I was 4 ½ years old, I felt different because my home culture was different, I looked different, and I had to learn a whole new language. I got called a lot of names at school.

As I was growing up there were always people to remind me that I was useless and no good, and I guess that’s why I always tried to over-compensate at school and in other ways.

Now that I am all grown up, I know that I’m expected to face all the challenges of life head-on, with confidence and courage, but I’ll let you in on a secret. Within myself, I’ve always felt small, weak, and outnumbered and overwhelmed. That’s the truth of it.

Some years ago, I found a Bible verse helped change my thinking. Here it is:

The least will become a thousand, and the smallest a powerful people.
I am the Lord; at the right moment, I will hurry it along (Isa 60:22, CEB).

This says is that when the Lord is on your side, you are always a majority, just as a thousand outnumbers one, and a powerful nation outnumbers one small person. With the Divine majority that you have when God is beside you, you can face and overcome anything! That’s why God says,

On that resurrection morning, Jesus showed why you want him on your side.

At the Cross, where no one would stand up for love, for truth and for justice, Jesus did. On the Cross, Jesus stood up for a lost and broken world. And on that resurrection morning, Jesus showed why he outnumbers everyone else, and why you want him on your side. because we all will die, but only Christ is alive forever more, standing forever beside all those who have chosen him.

Because I know that God is like that, I can face anything! With God on your side, you too can always be a majority.