When Balaam Told the Truth 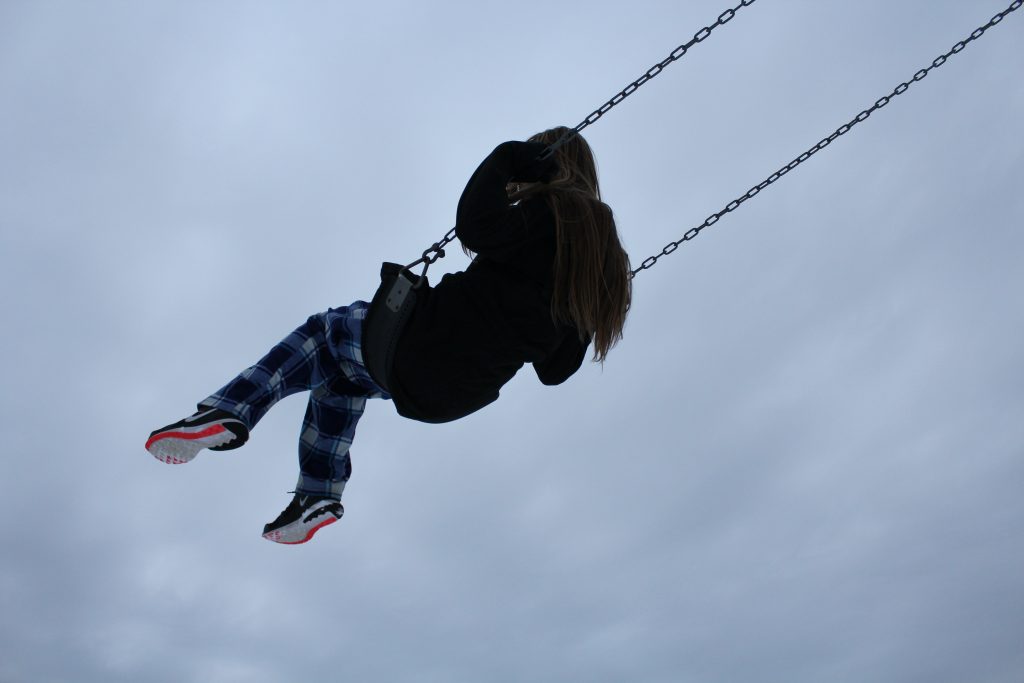 When you think about it, this is one of the most apparently wrong statements in the Bible. But I’ll come to that in a minute. A little background first…

Most people don’t think much about Balaam. He’s just a bit-player in the Old Testament story. That’s what happens when you used turn your back on God, as Balaam did. He was a prophet but he decided to use his gift for the dark side.

When King Baalak, King of Moab, becomes concerned at the arrival of the Israelites on his borders, he decides to try to deal with them by putting a curse on them. So he pays Balaam to go and speak curses over the children of Israel. Balaam goes to the top of Mount Pisgah, from which he could see the camp of Israel stretched out below him. But when he opened his mouth to curse God’s people, only beautiful blessings came out.

God is not a man, that He should lie…
20 Behold, I have received a command to bless;
He has blessed, and I cannot reverse it.

21 “He has not observed iniquity in Jacob,
Nor has He seen wickedness in Israel.
The Lord his God is with him,
And the shout of a King is among them (Num 23:19–21, NKJV).

Just stop and think about that for a moment. There were probably well over a million people in the plain below. Balaam was looking out many more than 100,000 tents. How could he say that when God look over his people there was no sin there at all? That sounds preposterous!

What Balaam says is so astonishing, that many modern Bible translations of the Bible change the words “wickedness” and “iniquity” to “misery” and “misfortune” in verse 21. Was Balaam lying, or was he telling the truth?

When you follow and trust in King Jesus, God sees his character and his life in the place of yours.

It all comes down to how God sees us. When you have faith, God sees you as “righteous”, which is the same as perfect. When you trust in God, he sees no “wickedness” or “iniquity” in your life. Consider Abraham, whom Paul presents as a model of how we are to be saved:

Abraham believed God, and it was credited to him as righteousness (Rom 4:3, NIV).

The phrase “it was credited to him” means that it didn’t belong to him by right. He hadn’t earned it and it wasn’t how he had lived. It belonged to someone else. If you go back to Balaam’s blessing, you will see whose is that perfect sinlessness. Balaam gives the reason who God sees no sin in Israel, for,

Balaam didn’t lie; he told the truth. When you follow and believe in King Jesus, God sees his character and his life in the place of yours. He sees no sin in you, because,

Thank you for that message, I believe and put my trust in Jesus. God sees his character and life in place of my own.

I need you Lord into my life

The just will live by faith, and not any other ritual. Amen Because, God so loved the world that he gave his only begotten son and who so ever believes in Christ, should not perish but have everlasting life.

Thank you Lord for your grace.

God is so wonderful! Thanks for the morning devotion.

Forgive me of my sins O LORD and right all that is wrong in me O Christ my savior. Amen.