Who Should You Invite For Dinner? 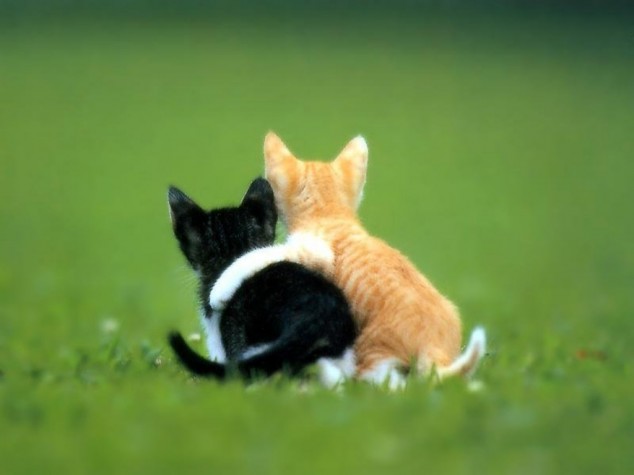 In ancient times, when a new king came to power, it could be a pretty bloody time if you weren’t on his “guest list.” It was almost like the duty of new kings would try to eliminate as many potential rivals to the throne as possible, and sometimes even family members!

When King David came to power in Israel, most of the previous king’s family (Saul) were dead. But one relative of King Saul remained: Mephibosheth, the son of the prince Jonathan (2 Sam 9). Young “Mephi” should have been on the hit list for the death squads. And even if that wasn’t the case, as a new king, you would certainly never ever invite him to your table, particularly considering that he was a cripple. People with physical deformities were not the people the king wanted to associate with, particularly in a culture where such people were viewed as being cursed by God.

Yet King David called young Mephi to come and live in the palace, and sat him with him for dinner for ever. That’s a story about grace. It’s a lesson that the Son of David was going to elaborate and illustrate repeatedly through his actions and through his parables.

Jesus Has Changed Who’s Welcome At The Dinner Table

The shocking moral of Jesus’ Parable of the Great Banquet is how Jesus changes who is welcome at dinner. The story says that the servant is told by the master to,

Go out quickly into the streets and alleys of the town and bring in the poor, the crippled, the blind and the lame (Luke 14:21).

Just in case you are thinking, “Yes, the master is just being reasonable! These poor people, we must look after them,” that’s not the point. Just think, what kind of people do you think lurked in the back alleys of towns? Jesus rams home the point as the story continues. You see, the servant comes back and says that he has invited those people but there is still room (v.22), so the master tells him to,

Go out to the roads and country lanes and compel them to come in (v.23)

Again, don’t be thinking, “Oh lovely, all those nice farmers and simple rural folk will now enjoy the party!” The roads and country lanes back then were places to be feared, where one might find gangs of bandits, and the sorts of people that weren’t allowed into the towns, because of their horrible diseases or disreputable lifestyles.

What Jesus was trying to say is clarified even more in Matthew’s version of this parable, where he says that,

the servants went out into the streets and gathered all the people they could find, the bad as well as the good – (Matt 22:10).

Of course, Jesus wasn’t talking about a literal dinner, but rather about whom our Heavenly Father blesses with his goodness and grace.

We love to welcome the good, but we are a bit hesitant about the “bad” aren’t we? That was Jesus’ point. Jesus Christ has changed who is welcome at his table. In fact, he has extended his definition of who is acceptable so widely, that even moral cripples are welcome – even you and me!

If Jesus has changed who is welcome to dinner, shouldn’t we all do the same? – Eliezer Gonzalez