The Lord Jesus Christ who gave us breath by His providence, who created our great ancestors in the garden, is also the redeemer of every one of us. From eternity, in His infinite foreknowledge He saw all of us. Whatever our backqround, inheritance and environment and situation, He saw everyone of us. 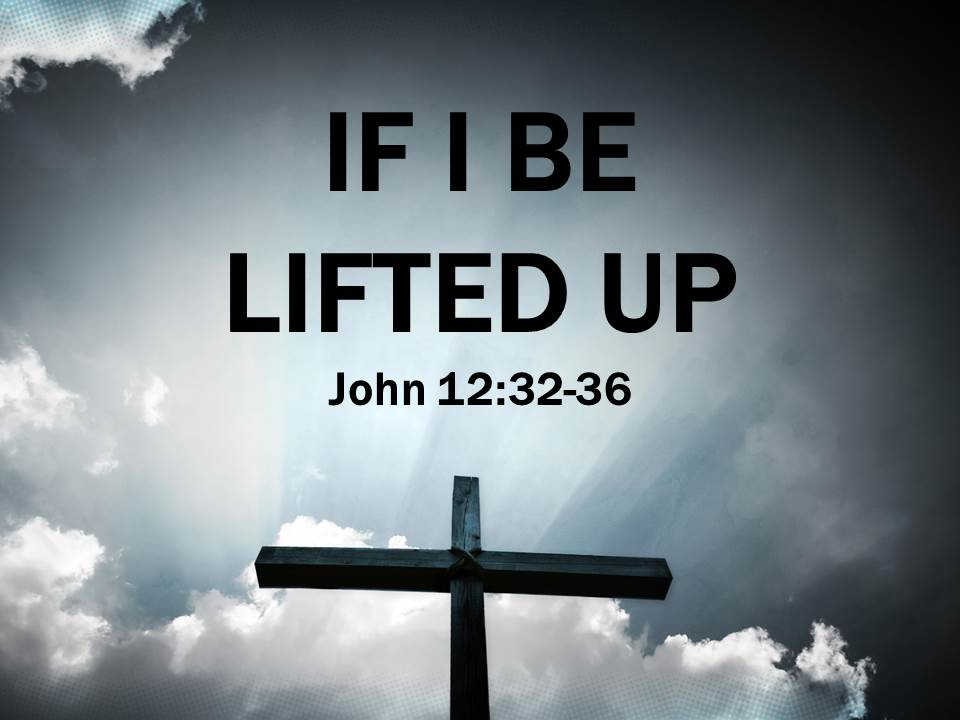 From eternity, Jesus Christ planned to take our sin upon Himself that He might put His righteousness upon us and take us up above. That’s the story of the Bible – that it is impossible to have nothing to do with Jesus! He’s bought us, and we belong to Him, unless we choose not to be His.

The next verse says, “And I, if I be lifted up will draw all men unto me” (v.32). “Oh,” you say, “that’s not true. Lots of people reject Him.” Yes, some are rejecting Him; some still don’t really believe that He loves them and gave Himself for them.

But Jesus meant what He said, “if I be lifted up will draw all men unto Me” was that we are either drawn to Him in salvation, or drawn to Him in damnation before the judgment bar. He either takes us at the first resurrection at His coming in glory or He must lift us up to His judgment seat at the third advent on the other side of the millennium. All are drawn to Christ – all of us. We either fall on the Rock and are broken now, or at His cominq we will be smashed to pieces, because we aren’t ready for heaven.

The only ones who go to heaven are those who have heaven in their hearts. Heaven and Jesus are the same. To receive Jesus is to receive heaven. It is to receive life everlasting.