The Path of Gentleness

In the twelfth chapter of Matthew, the gospel writer takes the ancient words of the prophet Isaiah and applies them to Jesus:

Here is my servant whom I have chosen,

the one I love, in whom I delight;

I will put my Spirit on him,

and he will proclaim justice to the nations.

He will not quarrel or cry out;

no one will hear his voice in the streets.

A bruised reed he will not break,

and a smoldering wick he will not snuff out,

till he has brought justice through to victory.

In his name the nations will put their hope. 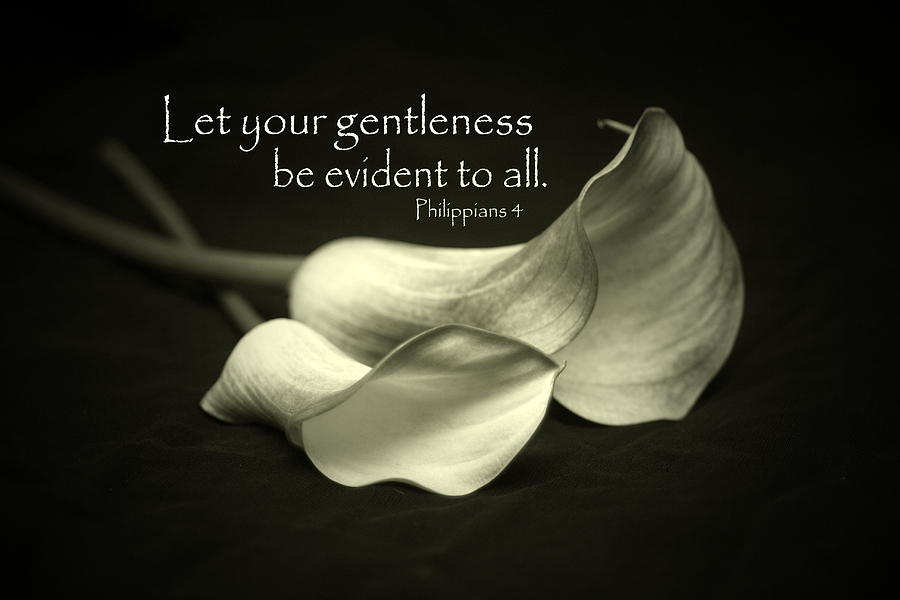 The Jews, like us, often had their values all wrong. When defending justice, they quarrelled and argued and debated and even shouted a lot. They believed that to God had authorized them in their church and in their society to use power and politicking and coercion in order to defend and uphold truth, and so bring about God’s kingdom here on earth.

Christ did not quarrel. He did not shout. He did not lead noisy protests through the streets.

The prophet goes to the most extreme metaphors to describe the gentleness of Christ. He was so gentle that he did not bend a blade of grass as he walked, and his words so peaceful he did not even snuff out a smouldering candle with his breath.

And so the total inversion of what the Jewish people expected in their conquering Messiah was complete.

Yet it was upon Him – Christ – whom the Spirit of God rested.

It was Christ who would proclaim justice to the nations, and in Him they would put their hope.

And it was Christ who would bring justice to this world, so that it will fill and overflow this earth like an ocean of righteousness from the east to the west. Such is the victory of Christ, the Servant of God.

And such will be the victory of all those who, following the Lamb of God, seek the path of gentleness.

We must rethink our methods in our families, in our churches, and in our societies. We must seek Christ alone, so that through his grace, it may be also said of us,

Here is my servant whom I have chosen,

the one I love, in whom I delight.