The Jesus Response – by Eliezer Gonzalez 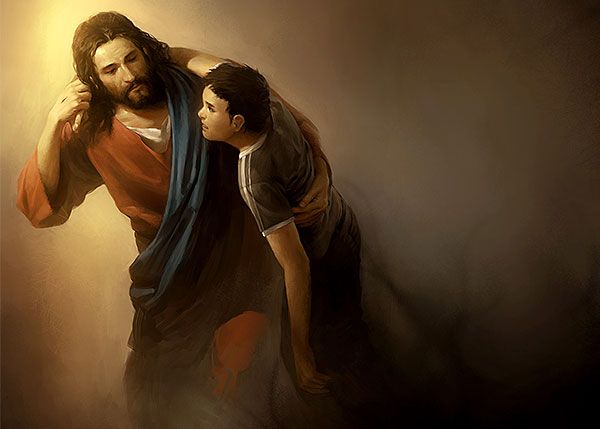 The results of their ministry has been simply one miracle after another as they apply the healing power of grace to restore broken lives. Their whole approach is based on the principles of the Gospel, and on their own journeys of healing through the power of the grace of God.

Her first question was, “Are you alright?”

And her second question was, “Is it anything I’ve done.”

Graham says, “Her third response was the clincher.” She said,

Wow! That’s the Jesus Response. No condemnation. Only grace and restoration. It seems so alien if you don’t experience it in your life, doesn’t it?

It’s modelled, as the name says, on how Jesus responded to sinners.

Remember the woman caught in adultery. The crowd had clamoured for her condemnation. It was well deserved. But Christ’s words to her were,

When she said that they had gone, he said,

In other words, “There is no condemnation for you.”

And then Jesus said,

In other words, “You are not diminished in my eyes; you are free to go and be the best that you can be. I will be here for you.”

No matter how badly you have hurt someone, no one has ever been as badly hurt by you than Jesus. And if Jesus did not respond the way he does to the reality of your life and of my life when we come to Him, heaven would be empty. No one could ever make it.

The only way that you can be saved is to accept this kind of love from Jesus.

And the only way that you can become an agent of healing both in your society, your family, and in your own life is to start demonstrating the Jesus Response to sinners whom you know. I know… it’s the most unnatural thing in the world. Your evil nature will fight against it tooth and nail, especially if you have also been hurt!

There is no more powerful weapon against sin than the Jesus Response. Use it. Start healing the world now… and you might just allow your own healing to begin.