Was It Necessary for Christ To Suffer? – by Eliezer Gonzalez 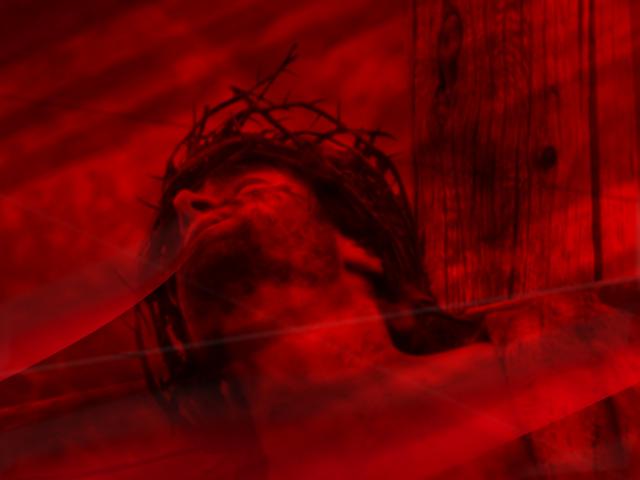 There are many theologies of the atonement today that are based on the idea that somehow the Cross was not necessary for our salvation. These theologies react against the scandal of the Cross by proposing that the Cross was not part of the plan of God, that it was merely the response of evil to the love of Jesus, or that it was merely a supreme demonstration of the love of God towards humanity.

There may be a kernel of truth in these suppositions. However, whatever the explanation of the Cross that is given, the underlying premise is that the Cross was essentially not necessary, that we are not saved because Christ suffered at Calvary, or that there could have been some other way to redeem the human race. After all, these theologies say, hasn’t God borne the Cross in his heart from eternity? God loved us anyway, without the Cross, didn’t He?

I cannot claim to have understood the atonement of Christ at the Cross. I wonder whether in the ceaseless ages of eternity anyone will ever be able to plumb its depths. However, that doesn’t mean that I deny the clear teachings of Scripture about it. Like so much else, I can accept the Word of God, without having to otherwise devise human theories that explain it away in more logical terms.

The power of earliest Christianity came from the absolute centrality of that it gave to the Cross event – Christ’s death and resurrection. Unless we do that, we will merely wander in confusion.

The two disciples on the road to Emmaus were both confused and dejected as they pondered what had happened recently in Jerusalem. The unrecognised Christ asked them the question,

Was it not necessary for the Christ to suffer these things and to enter into His glory? – Luke 24;26, NASB,

and then he proceeded to show them from all of Scripture the necessity of the sufferings of Christ.

It was only when the two disciples understood the necessity of the sufferings of Christ, that the Cross changed for them from a reason for confusion and despair, to the central reason for hope and rejoicing. And they ran back to Jerusalem to tell the other followers of Jesus.

Did they fully understand logically what had just happened? No. But that was not the point.

The same is true for us. When we understand how necessary it was for Christ so suffer, then light will come upon us, and we will stop covering up the Cross, not only with wrong theologies of the atonement, but also with the other trappings of Christianity that are of lesser importance.