What Do You Use Donkeys For? 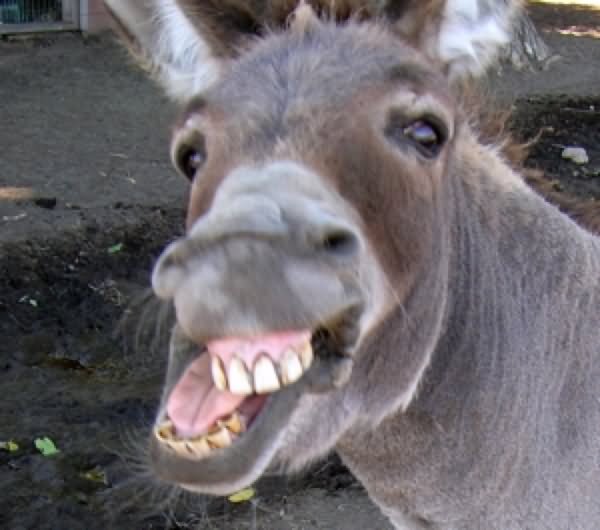 The road between Jerusalem and Jericho could be rocky and steep. That’s why those who could afford it used a donkey. It was expensive but worth it. The donkey could not only carry their baggage, but it could carry them. If you’ve got to travel a long way, a donkey beats walking any day!

In the parable of the “Good Samaritan” that Jesus told, the priest and the Levite don’t stop to help the stricken man. But the Samaritan does stop, and

He went to him and bandaged his wounds, pouring on oil and wine. Then he put the man on his own donkey, brought him to an inn and took care of him (Luke 10:34, NIV).

The Samaritan had thought that the donkey would help him on his journey, and it did, because it helped him help another person.

The donkey has been used as a domesticated work animal for thousands of years. They are humble and willing to serve. That’s why, when Jesus rode into Jerusalem, while the people acclaimed him as a king, he entered riding on a donkey (Matt 21:1–5). Jesus did this to identify with the donkey, and in this way, to show the world what kind of King he was, and what kind of Kingdom he was establishing. But the people who proclaimed him king expected something different, like so many do today, and only a few days later they cried out for his crucifixion (Matt 27:22).

We all have donkeys in our lives

We all have donkeys in our lives – those things that we surround ourselves with that we hope will make our journey through life more pleasant. It might be a nice car, a large house, or anything else that makes us feel safe and comfortable. That’s what our “donkeys” are.

In his story about the Good Samaritan, Jesus teaches us that donkeys are meant for serving others. The donkey served no purpose in Christ’s story, until the Samaritan got off it, and he put the wounded man on its back.

In the same way, if God has given you a donkey, he has given it to you so that you may serve others. Notice that in the story, the Samaritan didn’t have to sell his donkey or get rid of it. Jesus doesn’t expect of everyone that we all rush out and sell everything and give it to the poor. However, what the Samaritan did have to do was to use the donkey for the purpose for which God had given it to him.

Do you have a donkey? Are you using it for the purpose that God gave it to you? If you’re not, you’ll just ride off on it, into the sunset of your life, and into eternal condemnation. Donkeys are for serving others. – Eliezer Gonzalez