Be Free From Guilt 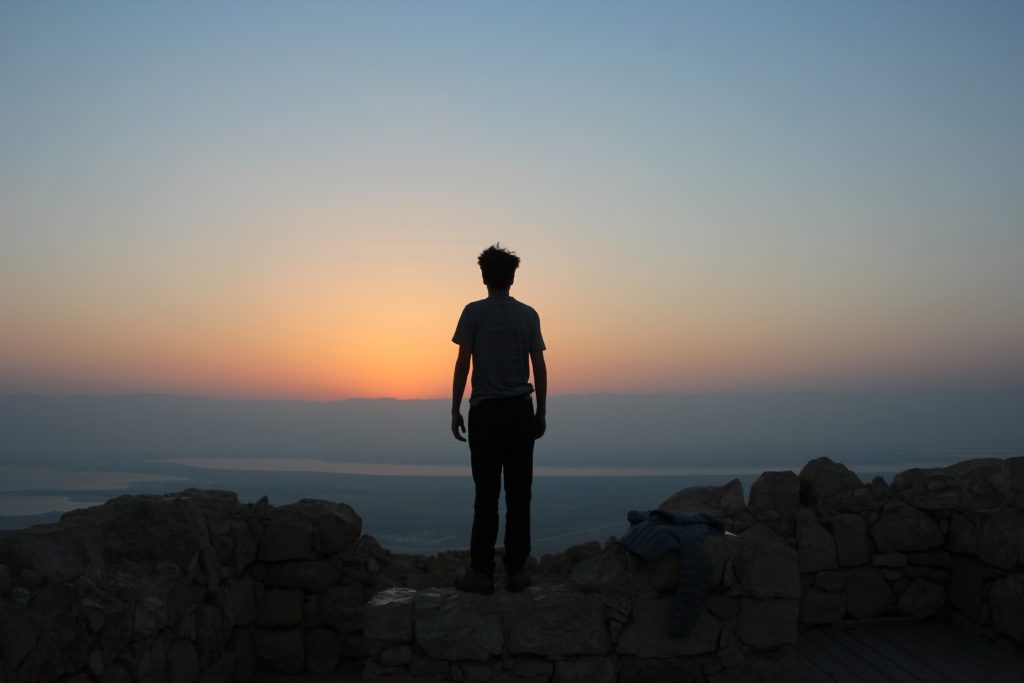 My father grew up in a small town in Spain. When my father was around eight years old, he had a younger brother called Antonio. Antonio had been born ill, and he would have frequent epileptic fits, which caused him to fall to the ground and convulse.

One morning, my father and his brother were playing outside, when their mother stepped out of the front door. She was on her way to work. Little Antonio, who was five years old, said that he wanted to go with his mum. When she said no, that he couldn’t, and that he had to stay home with his older brothers and sisters, he became agitated, and wanted to follow her down the road. So, she told my father to restrain him.

My father did as he was told, and his younger brother, who was very upset by this stage, struggled hard. The harder he struggled, the harder my father held back.

Little Antonio exhausted himself, and something happened within him, because he remained very weak and ill for the rest of the day. When his mother came home and saw the condition he was in, she told her oldest, adult daughter to take him to the doctor. Antonio died on the way, and my father’s sister brought back his lifeless little body.

There’s no guilt from which Jesus cannot release you, and no sin that he cannot forgive.

Their mother was distraught with grief. Antonio was her youngest. She loved him so much that she had given him her name, which was Antonia. In her grief, she turned on my father, who was only a little boy himself, “You killed Antonio!”

My father carried that guilt for the rest of his life. During the following years he was too young to understand that it hadn’t been his fault. He had only been trying to obey his mum and look after his brother. He couldn’t understand that the guilt he carried wasn’t his to bear. As he grew into adulthood, he came to understand that he wasn’t responsible. However, understanding with his mind, and not allowing it to mark his life were two different things. The harm had already been done.

He struggled with this all his life. My father told lots of stories of his adventures growing up. But this story was something he revealed to me only much later in life. Although I don’t think he understood how, it affected how he saw himself, the world, and his place in it.

Each one of us carries a huge load of guilt. It’s part of the human condition. We’re often not even aware of it. Some of it is guilt for which we’re responsible, but sometimes its guilt that other have unfairly laid on us. Jesus says,

Come to me, all of you who are weary and carry heavy burdens, and I will give you rest.  Take my yoke upon you. Let me teach you, because I am humble and gentle at heart, and you will find rest for your souls.  For my yoke is easy to bear, and the burden I give you is light (Matt 11:28–30, NLT.)

Whatever might be the reason for your guilt, there’s release and forgiveness in Jesus.  He says, referring to himself,

Thanks Rob. Yes, my father was a survivor :)

That's a sad story about your father Eliezer, but a good illustration I hope your father had a good life Regards