How God Gives His Gifts With Both Hands 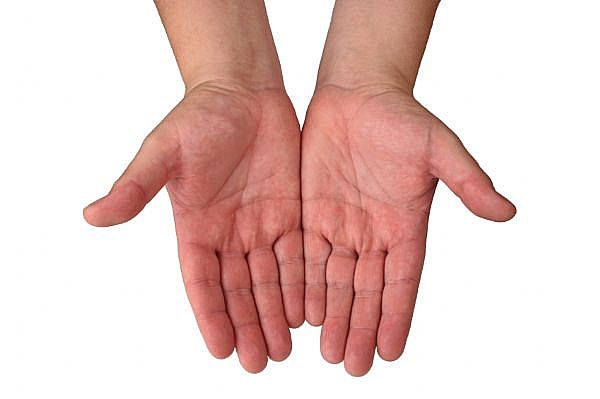 The very strength of the cross lies in its two-fold revelation of God’s hatred of sin and his love for the sinner. To accept one without the other is not the gospel. What God has joined together, man should not put asunder. Law and gospel go together, faith and works go together, justification and sanctification go together.

These are things which must be kept distinct but which should never be separated. We are saved by faith alone, but the faith
that saves is never alone. We are not saved by faith plus works but by a faith that works. God always gives his gifts with both hands – justification and sanctification. He justifies no one that he does not proceed to sanctify.

Who can read the teachings of Jesus without seeing his view of the matter? It was he who told the story of the two builders at the close of the Sermon on the Mount and concluded the story with a punch line about obedience. It was Jesus who declared: “Why do you call me Lord, Lord and do not the things that I say?” In ten different ways, on the last night of his life, to the disciples in the upper room he said, “If you love me, keep my commandments.”

The path of truth and the path of error are very close together like the dividing line at the points of railway tracks. But the failure to see that the cross of Christ has for its purpose our total redemption and our deliverance from sin’s power as well as its guilt is to have a truncated gospel. Believers must indeed die to law as a method of salvation, but they never die to obedience as a standard of salvation. If our Lord was “obedient unto death” so must we be.