It’s A Gift! – by Desmond Ford 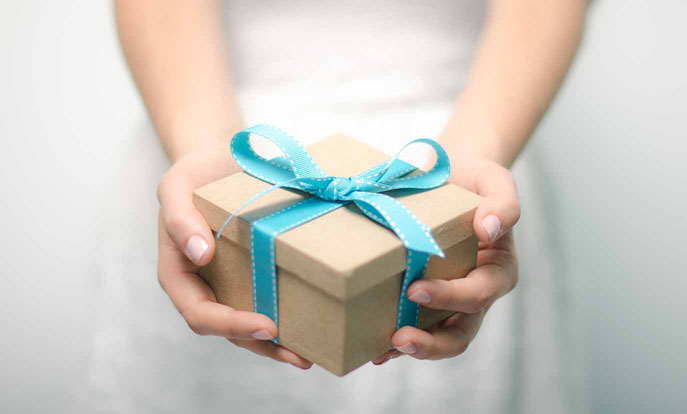 Paul uses three illustrations in the book of Romans to show us what salvation is. He speaks of redemption. Jew and Gentile knew what that was. That was going into a market and buying a slave, buying him back, perhaps to give him liberty. It meant paying money to get a slave out of his present situation. That’s redemption. Paul says, “Christ has redeemed the world.”

Then Paul says, “God has sent Him forth as our justifier”. There he uses a legal metaphor. When the court says, “You’re not a very good boy, but you’re acquitted, you’re innocent,” that’s quite different. “We’ve got nothing against you,” says the law. That’s the illustration that Paul uses.

To be declared righteous by His grace is a gift. The words “grace” and “gift” are actually synonymous. God is saying, “It’s a gift! Do you hear it, thick-headed sinners, IT’S A GIFT!” Unto all and upon all who believe.