Live in the Truth 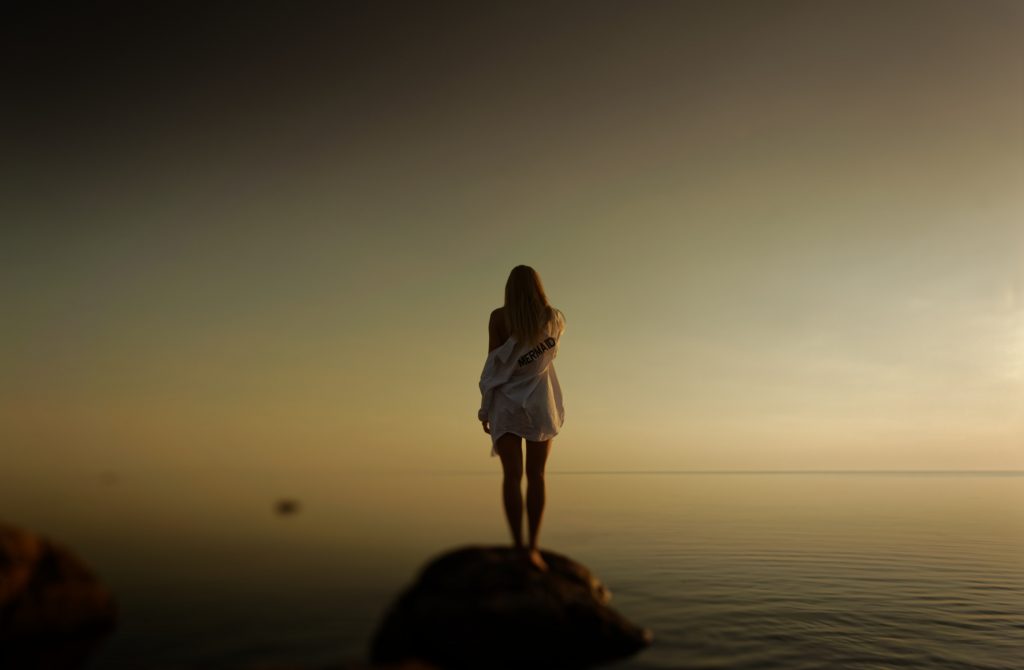 Have you ever gone through the experience of discovering that something you always believed to be the truth was a lie? Or that something you thought wasn’t true, was? It can be shattering, especially when it comes to something you have based your life on, such as a close relationship or a cherished world-view!

We usually don’t understand what Jesus meant when he said, “I am the… truth” in John 14:6. We usually think that he was referring to propositional truth, which refers to the truth of statements that are either presumably either true or false, like doctrinal creeds or religious statements of belief. But that’s not what Jesus was referring to at all.

The first thing to notice is that Jesus’ claim is relational, not propositional. He says, “I amthe truth.” Ultimate truth isn’t found in a belief. It is found in a person: the person of Jesus.

The second thing to notice is the Greek word that is used for “truth” here literally means something that is unconcealed, unhidden. It refers to “what is”: to what is real, to what is genuine.

What Jesus is saying is that the nature of ultimate reality, why life is the way it is, and especially the truth about God and about ourselves, is only found when we are in relationship with him. Apart from him, all of these things will be concealed and hidden from you. You might have heard people say, hopefully not to you, “Get a real life.” That’s what Jesus is saying when he says, “I am the truth.”

The third thing to notice is that you can’t separate what Jesus says from his other claims in this sentence:

The realm of the devil is the realm of appearance. That’s why the apostle Paul tells us that,

But the kingdom of Christ isn’t about appearance at all. It is about truth: a truth that goes beyond what the physical eye can see. That’s why Jesus is described in this way:

He had no beauty or majesty to attract us to him, nothing in his appearance that we should desire him(Isa 53:2, NIV.)

If you have accepted Jesus as the Truth, then you must learn not to rely on appearances as the guide for your life, but instead on his Word.

Don’t let appearances tell you otherwise. You live in the Kingdom of God (Col 1:13), where Jesus is the Truth. Right now, you can only see partially. But the more you trust in him, the more that he will lead you, through his Spirit, into all truth (John 16:13).