Loved Unto the End – by Charles Spurgeon 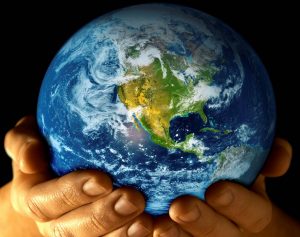 For the Lord will not cast off for ever. (Lamentations 3:31)

He may cast away for a season but not forever. A woman may leave off her ornaments for a few days, but she will not forget them or throw them upon the dunghill. It is not like the Lord to cast off those whom He loves, for “having loved his own which were in the world, he loved them unto the end.”

Some talk of our being in grace and out of it, as if we were like rabbits that run in and out of their burrows; but, indeed, it is not so. The Lord’s love is a far more serious and abiding matter than this.

He chose us from eternity, and He will love us throughout eternity. He loved us so as to die for us, and we may therefore be sure that His love will never die. His honor is so wrapped up in the salvation of the believer that He can no more cast him off than He can cast off His own robes of office as King of glory. No, no! The Lord Jesus, as a Head, never casts off His members; as a Husband, He never casts off His bride.

Did you think you were cast off? Why did you think so evil of the Lord who has betrothed you to Himself? Cast off such thoughts, and never let them lodge in your soul again. “The Lord hath not cast away his people which he foreknew” (Romans 11:2). “He hateth putting away” (Malachi 2:16).