The Key to Interpreting the Book of Revelation – by Desmond Ford

What’s the key to interpreting the book of Revelation? The answer is simple and sufficient. The key is Christ. 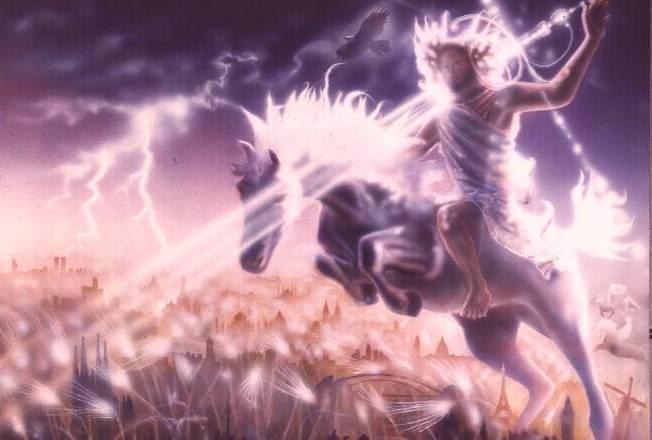 In the book of Revelation twenty-five different titles are given to Christ. Among others, he is called God, the Almighty, the Son of God, the Lord, the Holy One, the Word of God, the Amen, Son of Man, Jesus, the Faithful and True Witness, the Master, the Alpha and Omega, the first and the last, the first begotten, the lion of the tribe of Judah, the root and offspring of David, the Morning Star.

You see, the Gospels have to do with the head of the church, Jesus Christ. The Epistles have to deal with the body of Christ, the church; but Revelation talks about the union of head and body, when Jesus comes back for his church.

The Gospels tell us about the atonement of Christ which brings us justification every moment of our lives. The Epistles not only talk about justification but sanctification – not only being counted holy
but being made holy. But Revelation – that talks about glorification, when sinfulness itself, not just the guilt of sin, not just its power, but its presence will be removed by the second coming of Christ.

The very first chapter contains a vision of Christ and before every vision of the book we are first shown Jesus. Revelation reveals him as our sacrifice, as a lambkin, a little lamb, as if to arouse our love for him who was our sacrifice.