The Only Free Person on the Planet – by Desmond Ford 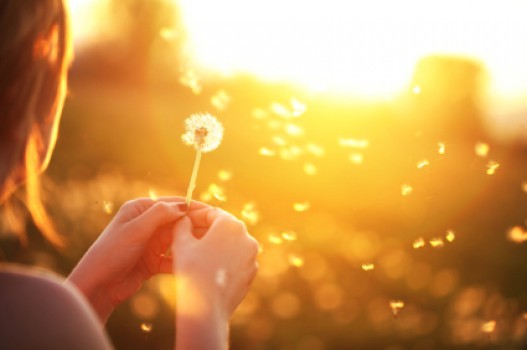 We find it hard to believe that we could be slaves needing redemption.

Who of us is perfectly patient? That virtue has eluded me ever since I sought to achieve and attain to it. I am not patient. I have never have been, I do not expect to fulfill all the requisites of perfect patience in this life.

We are slaves and the guilt of sin must be broken before the power of sin is snapped. We will never cease to be slaves until we want to do what we ought to do. The only person that wants to do what he or she ought to do is the person that knows that God is theirs and they belong to Him.

That is the only free person on the planet, the person that knows that God is theirs, that only Heaven is given away, that only God can be had for the asking, that all our sins are a grain of sand compared with the mountain of the love of God, that all our sins are like a spark falling into the ocean of the mercy of God, that God is more willing to save and redeem us than a mother pluck a child from a burning house, that you can no more take love out of the heart of God than you can take the blaze out of the sun and the salt out of the sea.

These truths are only perceived by those who feel their need who, like Mary, kneel at his feet, and giving Him their all, knowing it is nothing, nothing compared with the infinite gift He bestows.

Jesus says, “Blessed are the poor in spirit,” which is another way of saying blessed are those that know they need me. There is not one harsh syllable from Jesus in Matthew, Mark, Luke or John to anyone however depraved, however fallen, however weak, however corrupt, not one syllable of condemnation to anyone who felt their need. Oh, that encourages me no end.