The Stick or the Word? – by Eliezer Gonzalez 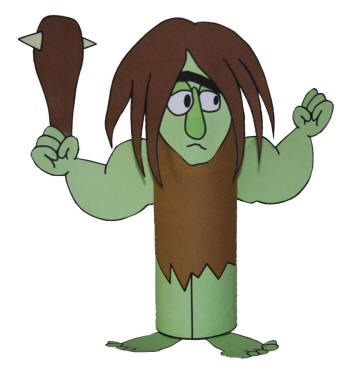 Take the staff, and assemble the congregation, you and Aaron your brother, and tell the rock before their eyes to yield its water. So you shall bring water out of the rock for them and give drink to the congregation and their cattle.” 9 And Moses took the staff from before the Lord, as he commanded him. 10 Then Moses and Aaron gathered the assembly together before the rock, and he said to them, “Hear now, you rebels: shall we bring water for you out of this rock?” 11 And Moses lifted up his hand and struck the rock with his staff twice, and water came out abundantly, and the congregation drank, and their livestock. 12 And the Lord said to Moses and Aaron, “Because you did not believe in me, to uphold me as holy in the eyes of the people of Israel, therefore you shall not bring this assembly into the land that I have given them. – Numbers 20:8-12, ESV

You can see Moses’ frame of mind in the way he speaks to the people, Hear now, you rebels: shall we bring water for you out of this rock? He was upset and angry. And he took it out on the rock. The problem is that the Rock represented Christ. Through his anger against the people, Moses insulted Christ himself.

Some people ask the question: What was so great about Moses’ sin that it stopped him from entering the promised land. At the root of Moses’s sin, as God tells him in verse 12 was unbelief. He did not believe in God. It was the same sin that caused everyone else of his generation to fail to enter the promise land.

Paul urges us to walk in a manner worthy of the calling to which you have been called, 2 with all humility and gentleness, with patience, bearing with one another in love. – Eph 4:1–2

Because we believe that God has called us into his kingdom, we walk with humility, gentleness, patience, and love. To not do so is unbelief.

There is a great lesson here for every one of us, and especially to those to whom God has given leadership responsibilities. We are never, ever to be anything other than gentle, humble, and patient in our dealings with the people for whom God has made us responsible.

It is easy for Christian leaders to take this to mean that they should not do things like shouting and raising their voices and calling people names. And so they go on and employ their power through politicking, excluding others, and other less overt forms of organisational abuse. But it is all the same. It is a grievous sin.

If we believe in God in God we will never engage in these things. We will choose the gentle word of God over the big stick. And we will see the Promised Land.