The Sweet History of Cadbury Chocolate 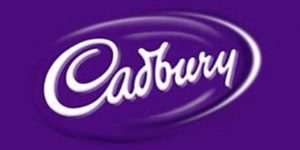 Today, many people around the world enjoy Cadbury chocolate. But how many know that Cadbury started off as a thoroughly Christian business?

To many, it will be a surprise that the motto of Cadbury Chocolate was originally “Spiritual and Solvent.” We’d all like to be that wouldn’t we?

John Cadbury was one of ten children of Richard Tapper Cadbury, a prominent Quaker who had moved to Birmingham, England from the West Country in 1794. This was in the midst of the Industrial Revolution in England, a time when businesses thoroughly exploited their workers, and many workers died young. John Cadbury, because of his Christian principles, refused to do this.

As his factory grew, he made sure that he relocated it far from the pollution of town, for the health of his employees. He provided his workers with housing, parks, playgrounds, and commuter transport for them and their families. Cadbury lifted up the entire community through their spiritual witness – not by preaching, but by what it did.

You can read the story of Cadbury Chocolate in Deborah Cadbury’s book, The Chocolate Wars.

Cadbury today has probably changed a lot. They remained solvent, but not spiritual. But that’s how it all started. 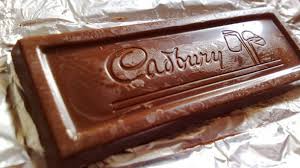 There are lessons here for all of us. One of them is that if you own a business, then Christian business has a role to play in transforming our world for Christ, and as a witness for the power of the gospel. There’s no such thing as “my business” and “God’s business.” The good news is unlimited; it has no boundaries or borders in a person’s life. The principles of the gospel must permeate and transform everything we do – even chocolate making!

Chew on that as you take your next bite of Cadburys chocolate!

And I pray that you will be, and will remain, “Spiritual and Solvent.”