The Truth About Achievement – by Desmond Ford 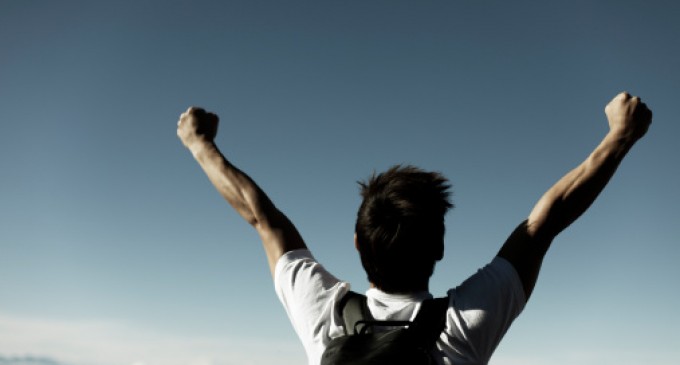 Which one of us does not rejoice in getting things done? But there are many traps for young players, and older ones too. Ever noticed that it is easy to be fooled by an erroneous sense of achievement? Most people mistake activity for achievement, but they are far from being the same.

For example, though I detest being incarcerated in vehicles for long periods, I have sometimes driven all day and felt at the close of the day that I had achieved something. Well, I had, but not much. I had moved from point A to point B, but there was no one on earth actually the better for it. Even if you tell me that someone at point A was glad to have me gone, and I had achieved that, I would answer that the goal could have been achieved by going a few miles off rather than several hundred.

There are many such things. Within me I find the tendency to think that so long as I am doing, I am achieving, though there is no logical connection. Should we not often stop and ask such questions as: Why am I doing this? What will be achieved by it? Who is benefiting by what I am now doing? Or who will be benefited? Is it the best thing to be doing right now?

Perhaps the last question is the really vital one. It’s not a matter of being always busy – that ultimately is a form of suicide. But it is a matter of priorities. At times the best thing might be to lie on the grass and watch the drifting clouds, or play with the dog or cat. But do I know what I am doing and why I am doing it now? Am I doing what I am doing in order to avoid another matter that is more truly my present duty? I have often done that, but God was not pleased.

Part of the reason for our being here is identical with the reason for the existence of fruit trees, and the lights of heaven. We’re here to produce. We are here to contribute, to make the world better, to ease the burdens of others, to glorify God by letting a light shine for some in darkness. I am not here just to amuse myself, to get by, or to fill in the time. Those who kill time are violating the reason for their existence.

Again we repeat, it would be the greatest of follies to be ever doing something with effort and care. We are made on the same principle as the seasons, as day and night, as the tides. Change, work and rest, go and stop. The earth rests at night and throughout the winter. Even the mighty ocean waters regularly draw back. Who are we to play God as though we never wearied and had no physical bodies to nourish and preserve?

Talk about Nero fiddling while Rome burned! It probably never happened, but its equivalent happens with each of us frequently. We haven’t learned that the essence of life is a good sense of priorities.