The Voice from the Heart of Darkness 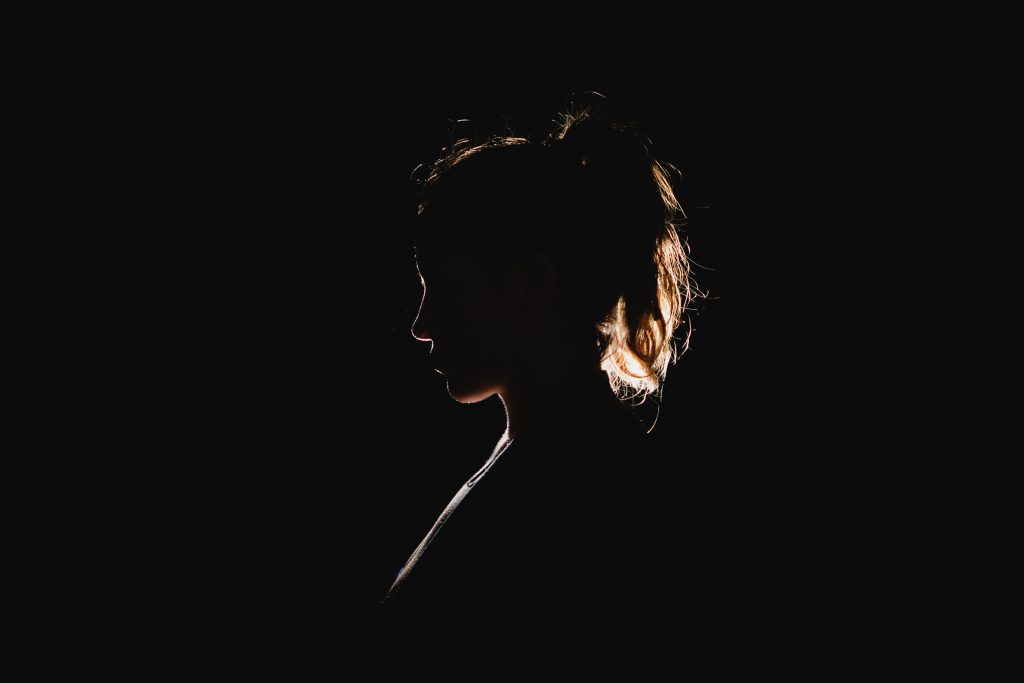 About a month and a half after the Children of Israel had fled from Egypt, they came to the Desert of Sinai. As they had trudged on through the desert, they experienced hunger and thirst. Perhaps worse than that, they seemed to be going in the wrong direction. The Promised Land was north, but they had gone steadily south, where there was nothing.

Despite the difficulty of the journey, the Children of Israel approached Mt Sinai. They were at the end of their tether. It was at this mountain that God told them that he would meet with them.

On the third day after having camped at the foot of Sinai, the mountain was covered with cloud and darkness. Through the darkness, the people could see flashes of fire and lightning. Then they heard a voice from the heart of the darkness: sound like thunder and the blaring of war trumpets. Smoke rose up from the mountain, and the earth trembled and shook. And the people were terrified. They thought that they would die. And so, they came to Moses to ask that he go up the mountain to speak with God, because they were terrified. Later, Moses, remembering that event, said to the people,

When you heard the voice from the heart of the darkness, while the mountain was blazing with fire, all your tribal leaders and elders came to me (Deut 5:23, NLT).

How strange it was that the voice of God would be heard from the heart of darkness!

There’s a special blessing when you can hear the voice of God even from the heart of darkness.

Around fifteen hundred years later, there was darkness on a hill outside Jerusalem. It was truly the heart of darkness, for there on that hill, the Son of God brutally died as a victim of the hatred of this world. They couldn’t see it at the time, but they understood later on. They understood, there, from the heart of darkness, they had witnessed the greatest revelation of God ever given to this world. They had heard the voice of God announce mercy and grace for this world. They had witnessed darkness vanquished by love.

Perhaps your relationship is crumbling. Perhaps sin has you in its deepest grip. Perhaps the doctors have told you that your time is short.

You may be living in darkness right now. But wherever you are, and however dark it may be, even in the heart of darkness, God is there with you.

And from the heart of the darkness, God speaks to you of his faithful love for you. He speaks of strength and victory. He speaks a future that is far, far better than your past. Will you trust him?

Thanks Eliezer Gonzalez. You have given me the words that I need at the moment in my life. It is strength to my spirit. And I pray it also gives strength to my muscles to compel me into action. God bless you sir, forever.

Thank for this joyful words of God, can God bless you.

Thank you for resending this message , it helps me during the day and give me strength and courage to trust God and his ways in my life.

Thank you for the wonderful word of GOD. I am really blessed with it Dear Sir.