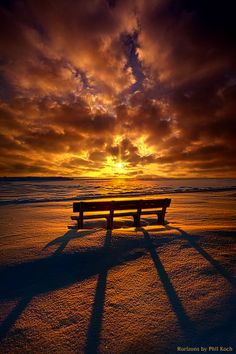 Sometime during our lives we all will likely experience a moment so transcendently beautiful that time seems to freeze and the world stands still. The trigger for such a moment can take a thousand forms: a piece of music or a work of art; great literature read aloud; the contemplation of pure math. More often it is the scent of honeysuckle, a perfect sunset, or the face of a child. Marital intimacy can become such a sacred pathway, as can at times a simple and truthful prayer.

Celtic Christianity saw each such experience as a sign of God’s grace–a “thin space” or “thin place,” where opaque dimensions become almost transparent. We sense for a moment the pure joy of heaven, forget everything less and lift hands in thanks. Thus things ordinary become secular icons through which, piercing the darkness, holy llght shines.

Elizabeth Barrett Browning was right: “Earth’s crammed with heaven, every common bush afire with God.” But, as she also reminds us, “only he who sees takes off his shoes; the rest sit around and pick blackberries.” Many households in early 20th century England contained a wardrobe cabinet, but one set of children saw a gateway to Narnia. Surely Jesus also had the gift of imagination in mind when he said of little children, “for of such is the kingdom of heaven.”

Let us resist becoming so jaded that we miss the “thin places” because we no longer see and hear. But let us also remember that none of the things that trigger the magic moments can of themselves fulfil the deep and silent longings that they inspire. Here we are always pilgrims, but pilgrims who sometimes catch a faint echo of the Father’s voice calling his distant children home.