Unlimited: The New Testament Was Not Made Up 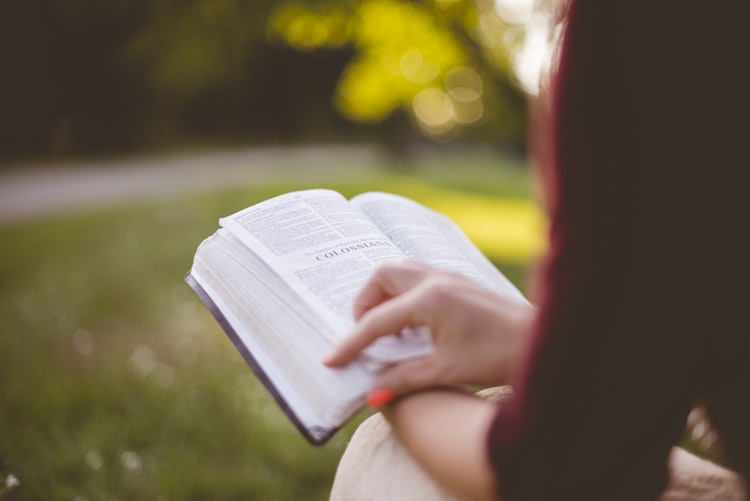 Many people have set out to write accounts about the events that have been fulfilled among us. They used the eyewitness reports circulating among us from the early disciples (Luke 1:1–2, NLT).

Galatians 1 carries the ring of truth. Here is a man confessing that he had been a blasphemer and a persecutor, but been turned around by the miraculous intervention of God. In 1 Corinthians 15, Paul says that five hundred people, of whom the majority were still alive at the time when he wrote, saw the resurrected Christ. The second Gospel was written by Mark, who was Peter’s scribe. How fascinating to find that it is Mark’s Gospel that sets Peter in the worst light!

John the Baptist is presented as having his doubts concerning the character of Jesus (Matthew 11:3). We read that many of Christ’s disciples left him (John 26:56). Matthew confesses that in his hometown, Christ did not work many miracles (Matthew 13:58).

Luke quotes the scorn of unbelievers who called Christianity a superstition (Acts 25:18-19). In the Gospels we find the surprising note that even Christ’s own relatives thought he might be going insane. When our Lord’s post-resurrection appearances are described, he is presented as appearing to believers only. Wouldn’t it have made a better story if the Gospel writers had pictured him as appearing to Pilate and Herod?

Eli’s Reflection: The more you apply the Bible to your own life, the more it has the ring of truth as well. Can you think of a verse or passage from the Bible that rings particularly true for your life? Pray over it and seek God’s blessing today.