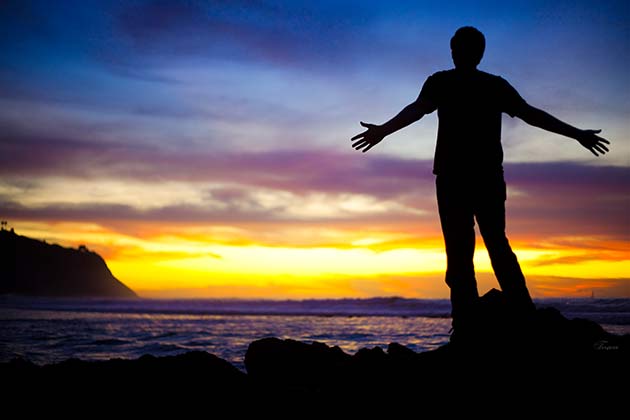 The most famous verse in all the Bible, and rightly so, is John 3:16:

For God so loved the world that he gave his one and only Son, that whoever believes in him shall not perish but have eternal life.

This verse is good, that I think few people continue reading the next verses, which are also astoundingly good! Just consider the very next verse:

For God did not send his Son into the world to condemn the world, but to save the world through him. (John 3:17).

I was reading this verse the other day when something hit me across the head like a plank of wood! Notice what it says. It says that God didn’t send his Son into the world to condemn the world, but to save the world.

And if God didn’t send Jesus into the world to condemn, then… don’t condemn!

In the minds of many people, there is an image of Christianity being about people who are more into judging and condemning others, than anything else. And it’s true that many so-called Christians throughout history, and even today, haven’t done much to dispel this lie.

I’ve had too much of Nicodemus in me in my past, and not enough of Jesus.

Jesus wasn’t known as a judgmental person who majored on condemning people, in fact, it was quite the opposite. He was himself judged and condemned because he loved to associate with, well, let’s call them what the religious leaders of the time called them… “scum.” And it wasn’t just that Jesus looked for these kinds of people. Over and over again in the Gospels we see them looking for him.  You don’t generally want to spend time with someone who’s out to condemn you, do you?

It’s interesting that the only sins that Jesus really ever called out were those of the smug and self-satisfied – the sins of the heart such as greed, selfishness, and hypocrisy – and even then, I believe, he did it with tears in his eyes.

Jesus spoke the words of John 3:17 to Nicodemus. Nicodemus was good at condemning. I’ve had too much of Nicodemus in me in my past, and not enough of Jesus. What about you?