Who is This Jesus? – By Desmond Ford 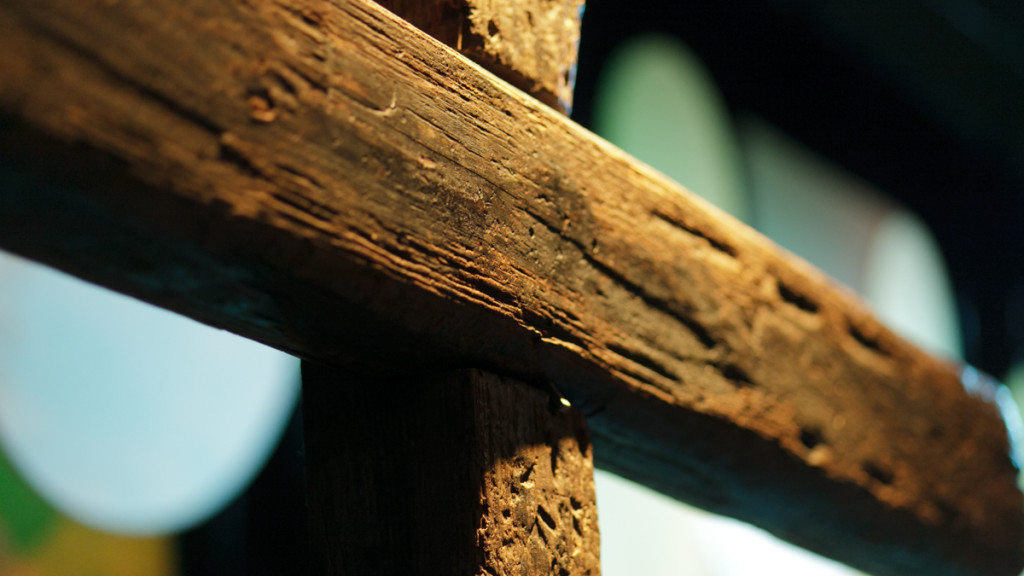 Who is this man Jesus that we should believe on him? The who of the cross, the man that Pilate herds into the hole, ­is the true Adam, the true Moses, the true prophet, priest, and king. Everything in the Old Testament was for him. It is Christ who is the true Israel.

Christ is Adam, the head of the race, the image of God, the representative of all humanity. He falls asleep on the sixth day and has his side opened that he might have a bride.

He is Abel, the good shepherd, who, while young, is murdered by his brother because his works are righteous. He is Noah who builds a refuge from the wrath of God and thus saves his family – all who believe in him. He is Isaac, the beloved child of promise, miraculously born, who carries, upon his back, the wood with which he is to be offered.

He is Joseph, the most beloved son, who, for pieces of silver, is betrayed by his brethren to the Gentiles. These Gentiles carry him down to Egypt. Ultimately he is carried down into a prison. After saving a person there, he rose from the prison to save millions with the bread of life. Joseph is finally made Lord over all the land.

Who is this man upon the cross? He is our Aaron, the great High Priest, wearing the names of his people on his heart and on his shoulders. (Remember the jewels on the priestly breastplate along with the names of the tribes? They symbolize our High Priest in heaven carrying our names on his heart. The jewels on the shoulders represent his carrying our burdens. We grow strong under burdens, but we grow strongest as we let him share them.)

He is our Joshua, leading his people into the Promised Land. He is Boaz, Ruth’s kinsman redeemer, giving her rest and fruitfulness. He is our Samson, by his death destroying the enemies of his people.

He is our David, the warrior who never lost a battle when leading God’s people. His name means beloved. He was born in Bethlehem. As a young man he overcame the giant of evil.

Who is this man on the cross? He is Solomon, who builds the temple – the church of God. Above all men, He is the wisest, the richest.

He is Jonah, taken from the ship and cast into the deep to remain for three days before resurrection.

Who is this man? He is Jesus of Nazareth, the Son of God, the Second Member of the Godhead, the Almighty, the Alpha and Omega.

Scripture gives him over 208 titles. Every one is sufficient to provide day upon day upon day of meditation – bringing glory, insight, wisdom, and hope.

Who is this Man? He is our Saviour.